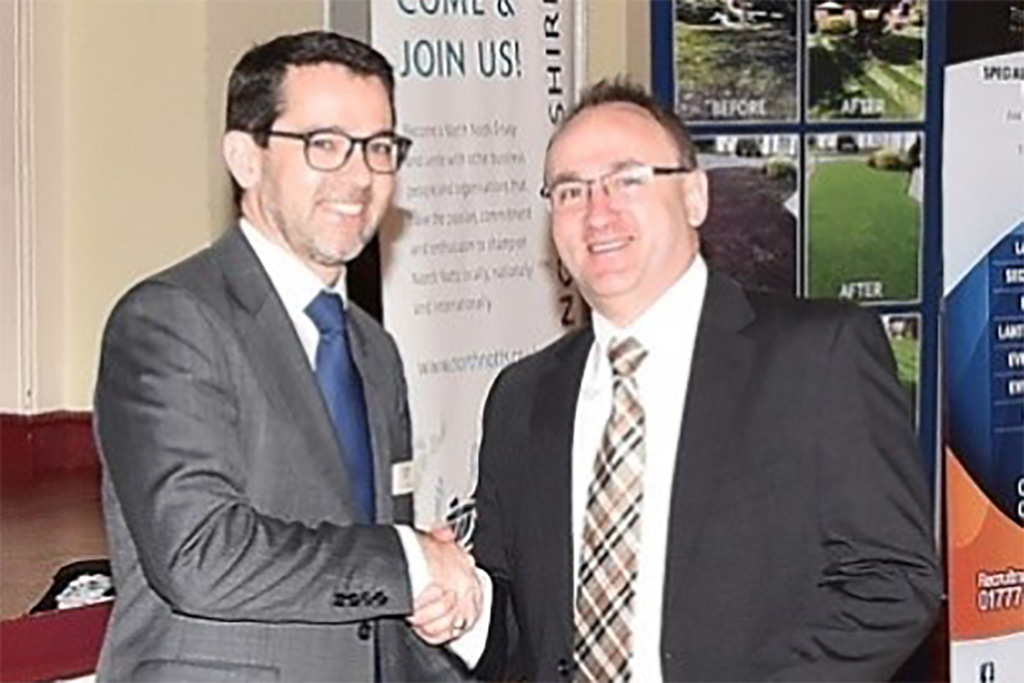 Upbeat Design have been announced as finalists for two awards – Excellence in Customer Service and Company of the Year – in the forthcoming North Notts Business Awards. The winners will be announced on the 24th March which will be held at Worksop College.

The Excellence in Customer Service award is one which they have won in the past and have now four times been a finalist for.

Upbeat MD Neil Duckmanton said, “We’re over the moon to have been selected. We had lots of supportive testimonials from a mix of new, short-term and long-term clients which was very heartwarming. Being announced as a finalist for the Company of the Year award was something of a shock and was apparently a decision by the 4 independent judges based of a number of factors. It would be amazing to actually win either of these, but just being a finalist, given the amount of other entries, is recognition itself of the standards we set ourselves.”